The Flying Pig Bookstore opened in 1996 in the original Charlotte, Vermont post office. Ten years later, when our "towers of knowledge"—stacks of books on the floor—made it clear that we'd outgrown our building, we moved to Shelburne. Over the years, we've had an incredible bookselling staff, amazing visiting authors and artist, and countless creative, fun events. We've been honored with an award for Best Children's Bookstore in the country, two "best of" awards from Yankee Magazine, and The Wall Street Journal chose us as one of seven bookstores around the country that help serve as anchors for their wonderful towns. We feel so lucky to be part of our vibrant reading community and to play a small part in the lives of our many customers.

WHY THE NAME?
Originally (but no longer) a children's bookstore, founder Elizabeth Bluemle wanted a name with child appeal and whimsy. The name "Flying Pig" popped into her head, and it fit: the symbol of impossible dreams come true, the flying pig is the perfect representative for a little independent bookstore flapping into the challenging headwinds of commerce! 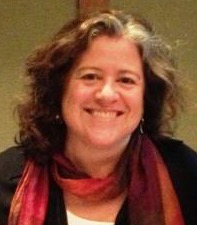 Elizabeth:  Elizabeth's parents said she learned to read at age 3, too impatient to wait for someone to read to her. She's been reading and loving books ever since. All of her jobs have involved books, writing, and/or kids. When she moved to Vermont in 1996, she planned to continue teaching, but then a "For Lease" sign appeared on this little building in our small town, and she just had a feeling that we should rent it and -- open a bookstore with her best friend, Josie Leavitt. She and Josie went from idea to execution in just ten weeks, with 6,500 books and a lot of optimism. Now, so many years later, the Flying Pig has more than 20,000 books in the store, and is still optimistic. Elizabeth is also a picture book author, with four titles published by Candlewick Press: My Father the Dog and How Do You Wokka-Wokka? (both illustrated by Randy Cecil), Dogs on the Bed (illustrated by Anne Wildsorf), and Tap Tap Boom Boom (illustrated by G. Brian Karas). 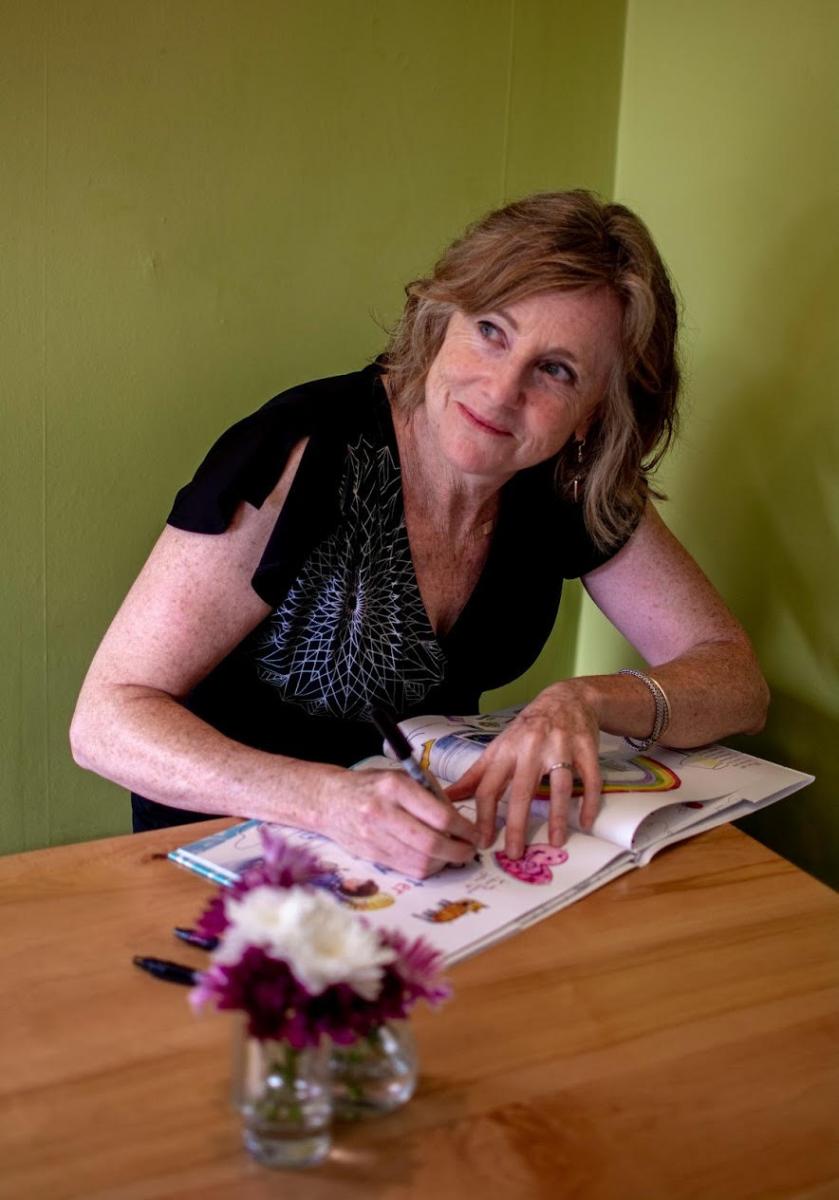 Liza: Liza Woodruff has worked at the Flying Pig for three years. She loves adult fiction and all children’s books, especially picture books. When she is not working at the bookstore, she writes and illustrates picture books of her own. Adding to the list of books that she has illustrated, her most recent titles EMERSON BARKS and A QUIETER STORY can be found on the shelves of the bookstore. She is very excited for two upcoming releases, TAILS FROM THE ANIMAL SHELTER, written by Stephanie Shaw (August 2020), and ONCE UPON A WINTER DAY (October, 2020). 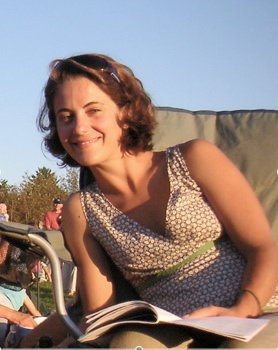 Emily: Emily has been bookselling at the Flying Pig since 2016. She loves literary fiction, books about our culture, and reading alongside her two middle grade kiddos. When Emily isn't at the bookstore, she's either with her St. Mike's students, skiing with her family, or deep in the woods with her pup! Really, though, all she wants to do is read. Right now, she's toggling between some "nutritious movement" books by Katy Bowman, Pat Barker's The Silence of the Girls, and Tracy Dionn's Legendborn. 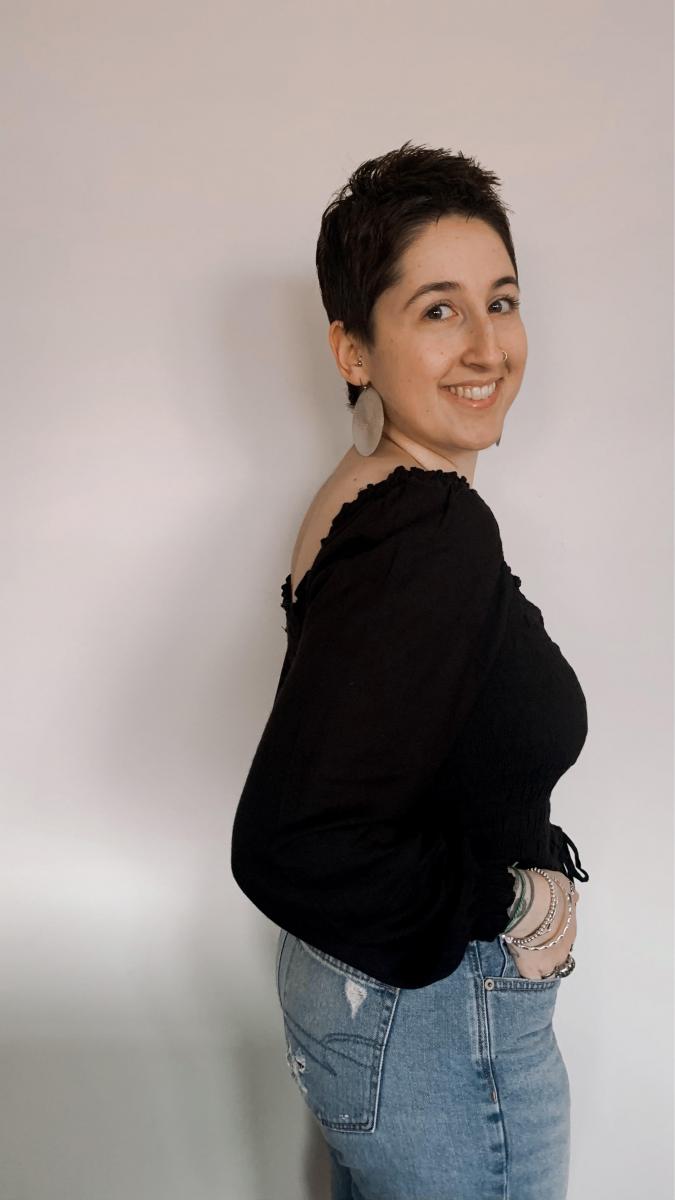 Riley: Riley has been working at The Flying Pig Bookstore for over a year now. She enjoys reading graphic novels like “Heartstopper” and “The Heartless Prince.” She also enjoys reading romance and fantasy novels. Her all time favorite novel is “Call me by your Name,” which you can find in the Romance section she has created at the store! Happy reading! 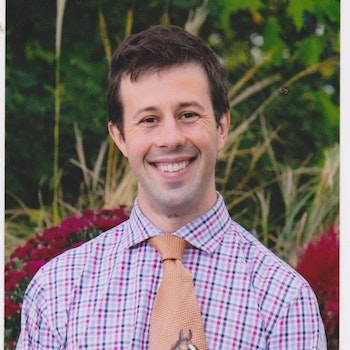 Jasper: Jasper Oliver is an Enneagram 7, ENFP, Gemini-with-Sagittarius-rising, born in a Wood-Rat year. He likes dogs. He is an educator. He writes. He likes to read richly-voiced, wildly-imagined stuff; is content to walk for miles upon miles. Some favorites include Kelly Link, Franz Kafka, Julio Cortazar, Octavia Butler, Daniel Pinkwater, Daniil Kharms, Lydia Davis, etc... It is not in fashion to like Jack Kerouac, but he still likes Jack Keruoac. He says, "mmm" and "aha." He is the type to dance in grocery stores. 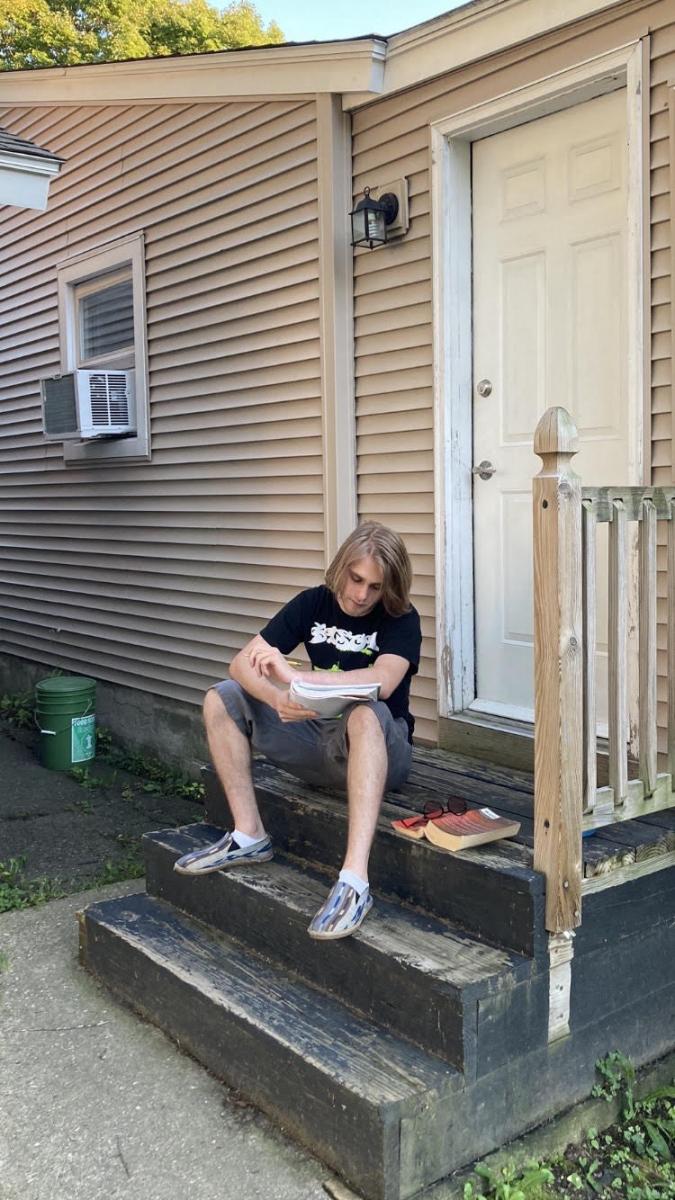 Axel: Hi, I'm Axel! I am fairly new to Vermont and excited to keep embracing some of the many adventures it holds. For books, I most love reading philosophy, and venturing through the classics—as well as works from whatever time period that considers the profound, absurd, shocking, hilarious, terrifying, and true sides of our shared human nature... The relentless pondering—on tomes and tales of existential questioning, suffering, and catharsis—is just the best! Thanks for reading, and hope to see you in the store so we could talk about these things, anything else, or more. 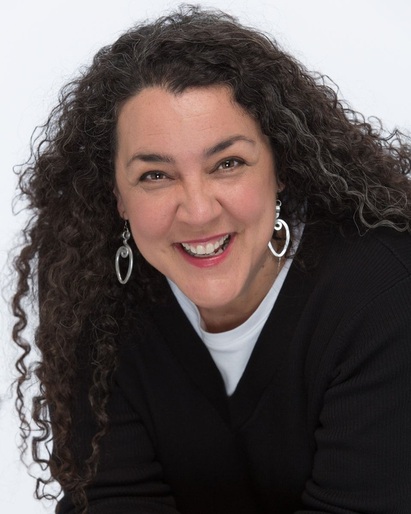 Emeritus Bookseller and Flying Pig Co-Founder Josie: Josie Leavitt co-founded the Flying Pig Bookstore with Elizabeth in 1996, and left the store after 20 years to return to her roots in the nonprofit world (the *other* nonprofit world, ha). She is now Development Director at The Pride Center of Vermont. Josie can be found on stages throughout New England performing stand-up comedy. She can also be found doing the occasional volunteer shift at the Flying Pig, especially during the holidays.