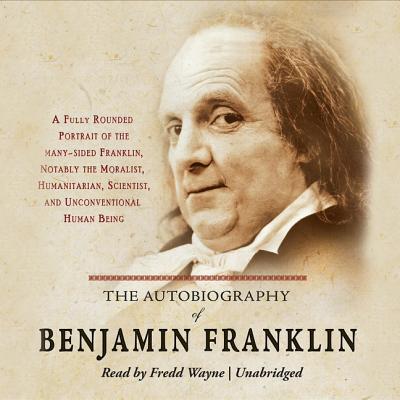 Benjamin Franklin was not only one of America's Founding Fathers-he was also a fascinating character who lived an exciting life. Whether carousing with prostitutes in Paris, taunting lightning bolts with kites, or founding America's first volunteer firefighting organization, Franklin was always at the center of activity. The Autobiography of Benjamin Franklin details this American's early years, his career, and his conflicted relationship with his son.