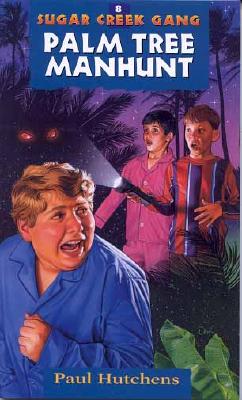 This is book number 8 in the Sugar Creek Gang Original Series series.

Old Man Paddler sends the Sugar Creek Gang to a beautiful Caribbean island to find his missing twin brother. Circus and Bill find an old man who bears an uncanny resemblance to Old Man Paddler, but then they get separated from the rest of the group. A goat and a lottery ticket become the key to restoring Mr. Paddler. Discover the difference between fate and God's control of the events in our lives.