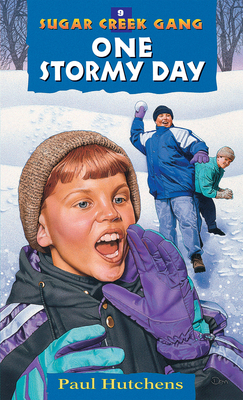 This is book number 9 in the Sugar Creek Gang Original Series series.

The Sugar Creek Gang's school gets a new teacher—a man. And that spells trouble. When their old teacher shows up to surprise them with a midday sleigh ride, things start looking up for the boys. Until Bill Collins throws a snowball that accidently hits Mr. Black, the new teacher. Learn the importance of self-sacrifice as Little Jim offers to take Bill's punishment, even though he doesn't deserve it.