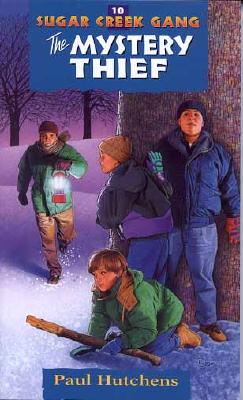 This is book number 10 in the Sugar Creek Gang Original Series series.

Someone knocks Bill Collins into a snowdrift and steals his suitcase when he goes to spend the night with Poetry. When the boys track the footprints in the snow, they make an amazing discovery. And a penmanship test helps to solve another mystery (the mystery of who's been sending the mean notes received by Bill and Mr. Black). Find out with the gang how important it is to love and befriend those who hurt us.