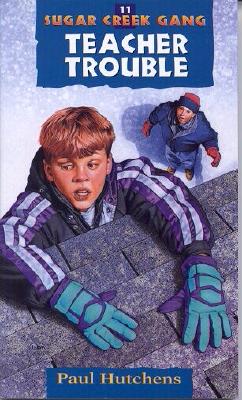 This is book number 11 in the Sugar Creek Gang Original Series series.

The Sugar Creek Gang continues to struggle with their new teacher, Mr. Black. They cause some of the trouble for themselves when they build a snowman that looks a lot like him and he stumbles across it. Then someone outside the gang tries to frame the Sugar Creek Gang by putting a board over the chimney at school. Learn important lessons about honesty and respect with the Sugar Creek Gang.