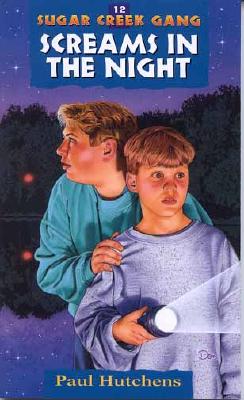 This is book number 12 in the Sugar Creek Gang Original Series series.

Travel to Pass Lake, Minnesota, with the Sugar Creek Gang. When the Gang arrives, they find themselves in the middle of a mystery. Newspaper reports tell of a kidnapped girl who has not been returned even though the ransom was paid. Will they find the girl and help catch the kidnapper? Join the Sugar Creek Gang on their action-packed trip to Minnesota's lake country, and learn about becoming fishers of men.