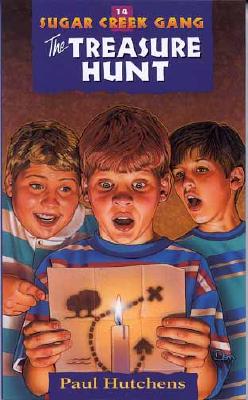 This is book number 14 in the Sugar Creek Gang Original Series series.

A mysterious note in invisible ink leads the Sugar Creek Gang on a hunt for buried treasure. Is the key to the treasure in the weathered log house, or is it in the icehouse? Will the Gang have a run-in with the accomplice to the Ostberg kidnapping? Find out with the boys the terrible effects sin has on families when it has a hold on the father.