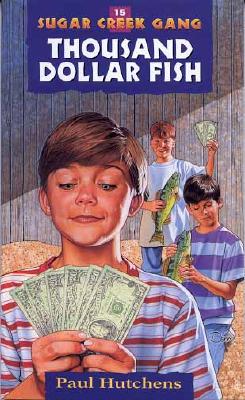 This is book number 15 in the Sugar Creek Gang Original Series series.

An incredible discovery in an icehouse leads to an encounter with a criminal. Will the police come quickly enough to catch the man the Gang trapped? Will the Gang be able to deliver an important letter from Little Tom Till's mom before it's too late? In this tale from northern Minnesota, the Gang learns about several kinds of fishing, the most important one being fishing for men.