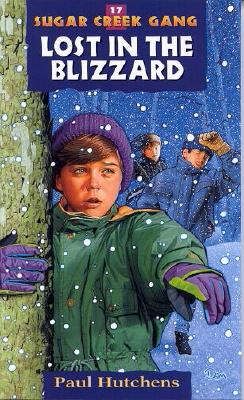 This is book number 17 in the Sugar Creek Gang Original Series series.

Bill Collins's garden is the scene of several encounters with a hognose snake. Will the family's pet toad, Warty, survive? A new member of the Gang, Middle Jim, offers amazing insights into the snake mystery. When winter arrives, Middle Jim puts the whole Gang in jeopardy. Will the Sugar Creek Gang survive the night in the fierce storm? Discover with the boys the important truth of the great hymn "A Mighty Fortress Is Our God."