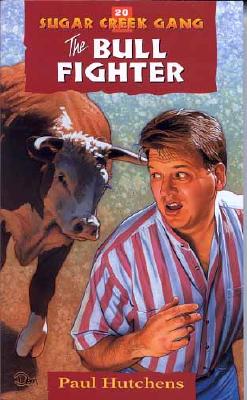 This is book number 20 in the Sugar Creek Gang Original Series series.

10,080 minutes fly fast when Bill's cousin Wally and his copper-colored dog Alexander come for a visit. Alexander manages to tangle with all kinds of wildlife, from skunks and snapping turtles to a giant red bull. And a late night visit from some mysterious strangers leads to a priceless gift for Wally. Come along with the Sugar Creek Gang and you'll learn that following Jesus is just as important for city boys as it is for country boys.