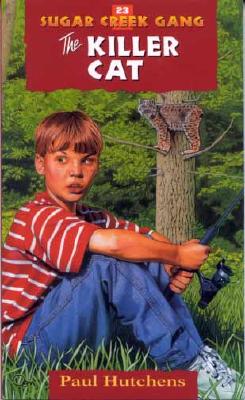 This is book number 23 in the Sugar Creek Gang Original Series series.

A savage-tempered wildcat enters Sugar Creek territory and stirs up lots of trouble. Before the adventure ends, the wildcat kills many prized animals. Bill Collins spends part of the time home alone with only God and his Savage .22 rifle to protect him. In the end, an unlikely hero saves Little Jim from certain tragedy. Follow the Sugar Creek Gang as they walk Jesus' narrow trail and try to avoid the "rabbit trails" that tempt them away.