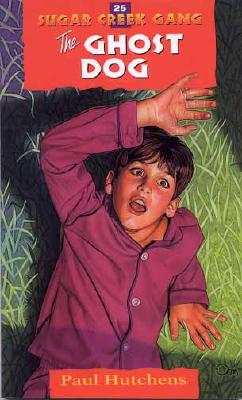 This is book number 25 in the Sugar Creek Gang Original Series series.