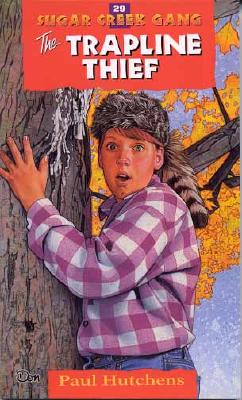 This is book number 29 in the Sugar Creek Gang Original Series series.

Someone is stealing muskrats from Circus's traps. When the Sugar Creek Gang follows his hunting dog Old Jay, they discover much more than a raccoon trapped in a tree. This Indian summer adventure includes Halloween pranks, a wild truck ride through an apple orchard, and some genuine fistfights. Everything isn't always what it appears to be on the surface, as the Sugar Creek Gang learns that honesty is more than just the best policy... it's the way God commands us to live.