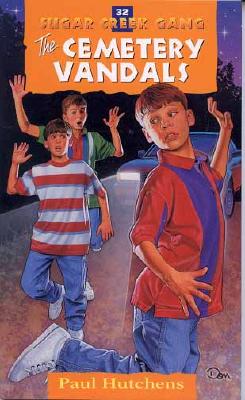 This is book number 32 in the Sugar Creek Gang Original Series series.

Someone is causing lots of damage all around Sugar Creek. Worse yet, these vandals decide to steal the Collins family car, with Charlotte Ann asleep in the backseat! Join the Sugar Creek Gang as they chase down these troublemakers. In the process, you'll learn a valuable lesson about laying down your life for a friend.