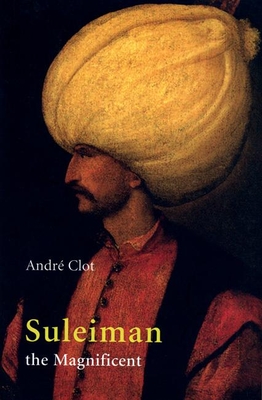 "The Shadow of God on Earth," Suleiman presided over an empire of over thirty million inhabitants representing nearly all races and religions. Since God had invested him with power, he felt obliged to ensure justice and see to the well-being of his subjects. Andr Clot's extensively researched biography vividly brings this exhilarating era to life.
Andre Clot, a historian and journalist, spent many years in the Muslim lands of the Near and Middle East.