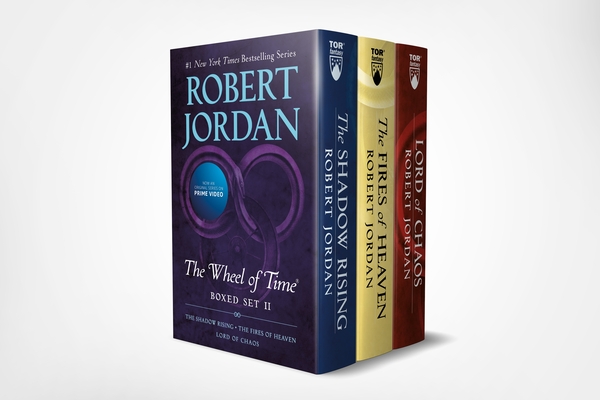 Since its debut in 1990, The Wheel of Time® by Robert Jordan has captivated millions of readers around the globe with its scope, originality, and compelling characters.

The Wheel of Time turns and Ages come and pass. What was, what will be, and what is, may yet fall under the Shadow. Let the dragon ride again on the winds of time.