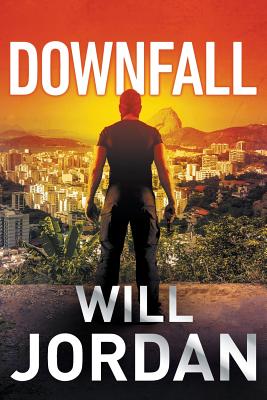 'My name is Ryan Drake and this is just the beginning.'

Ryan Drake and his team are in hiding, having become sworn enemies of states and agencies around the world. But when a CIA operative and former adversary is killed in a car bomb attack, Drake is shocked to hear someone claiming responsibility using his name.

Forced out of hiding by this mysterious new threat, Drake embarks alone on a dangerous and deadly search for answers; a journey that will take him from the slums of Rio to the deserts of Tunisia and the mountains of Afghanistan. But as the stranger's insidious influence grows stronger, he begins to realise the key to unravelling the present lies in his own shadowy past.

Following his trail of destruction, the team must fight to save Drake not only from a list of ruthless enemies, but even more urgently, from himself.

An edge-of-your-seat action thriller from bestselling author Will Jordan, perfect for fans of James Phelan and Vince Flynn