Twisted Piccolo: Based on a True Story (Paperback) 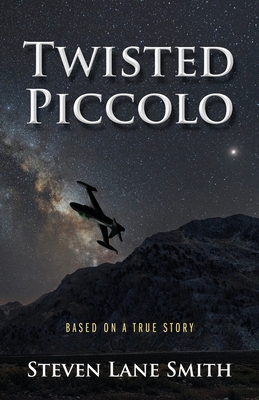 Twisted Piccolo: Based on a True Story (Paperback)


Often on our shelves, but if we're out, we can usually restock quickly
Daniel "Stitch" Cromwell attempts to salvage his life after an airplane crash disfigures him and kills his wife. Despite his success as an elite Air Force fighter pilot, his efforts to fulfill his life's ambitions are frustrated by a relentless series of impediments-prejudice, blackmail, kidnapping, and cynical manipulation. He secretly flies for the CIA and smuggles $40 million worth of cocaine for a Mexican drug cartel in desperate pursuit of his elusive goal.