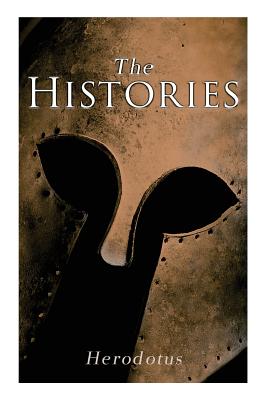 
Often on our shelves, but if we're out, we can usually restock quickly
The Histories of Herodotus is now considered the founding work of history in Western literature. Written in 440 BC in the Ionic dialect of classical Greek, The Histories serves as a record of the ancient traditions, politics, geography, and clashes of various cultures that were known in Western Asia, Northern Africa and Greece at that time. The Histories also stands as one of the first accounts of the rise of the Persian Empire, as well as the events and causes of the Greco-Persian Wars between the Achaemenid Empire and the Greek city-states in the 5th century BC. The Histories was at some point divided into the nine books that appear in modern editions, conventionally named after the nine Muses.